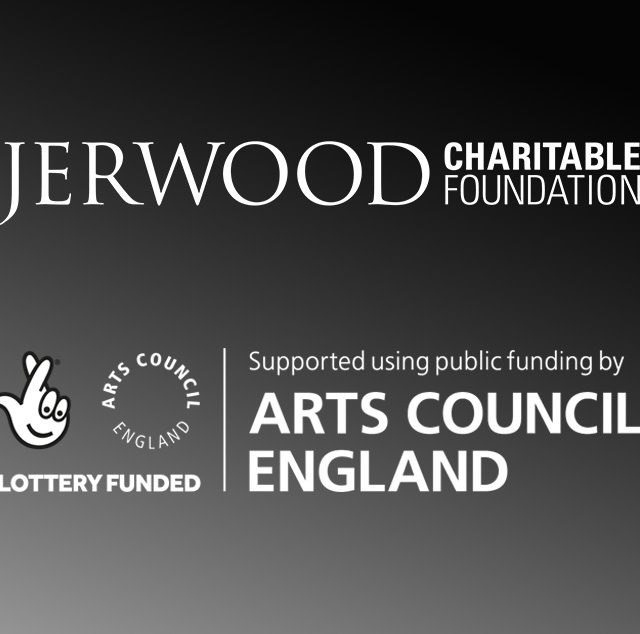 After a year of networking, budgeting and grant writing, Kamala Devam Company has been awarded ‘Grants for the Arts’ funding from Arts Council England to subsidise their first national tour of the UK in November/December this year. KDC will employ 15+ artists over the year with this public funding and tour their evening Ankusha and Other Mysteries to five venues nationally, holding dance workshops at the presenting theatres and the University of East London.

KDC has also been awarded a Performing Arts Micro Bursary from the Jerwood Charitable Foundation towards the completion of a new Bharata Natyam solo for Artistic Director Devam. This solo, which brings in the collaboration of three talented musicians, premiered at Rich Mix, London on April 20th in the evening Dakshina, produced by Akademi South Asian Dance UK. Devam was one of 22 artists out of 420 proposals UK-wide to be given the bursary for a self-defined professional and creative development activity. 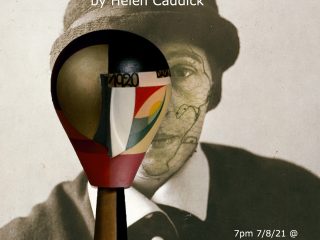 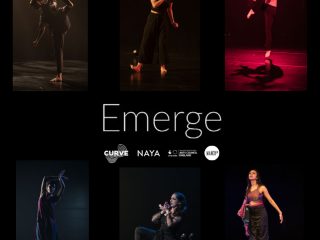 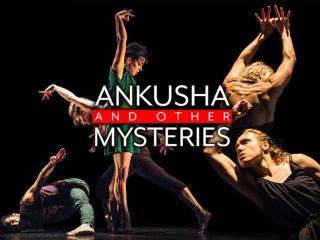 ANKUSHA AND OTHER MYSTERIES UK Tour 2018 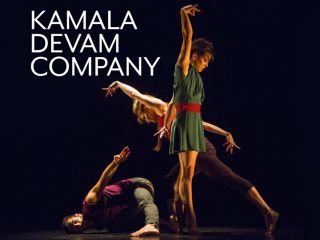 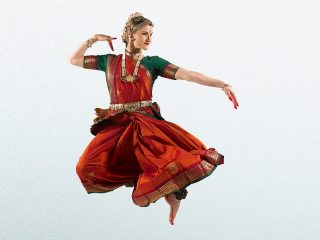 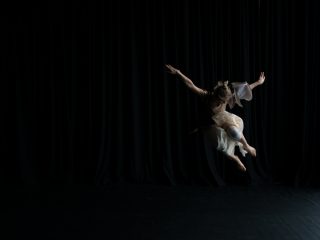 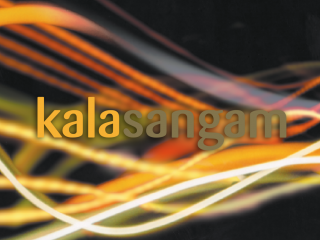